Helping survivors of strokes regain their
confidence and rebuild their lives.

Our range of therapies and activities offer hope and support to a group of people facing similar challenges.

SAS has one goal which is to enhance the lives of those who have suffered from a stroke.

It is our aim to work on the individual needs of each of our members all of whom are stroke survivors and to support the members loved ones with the philosophy a ‘problem shared is a problem halved’.

SAS began in 2001 in a small room at The Bridge Project in Sudbury, Suffolk. Five stroke survivors who had been discharged from the West Suffolk Hospital decided to meet every week having discovered there was little or no support for them in the outside world and these sessions became a lifeline.

It is sad and frustrating that the lack of support to stroke survivors continues nearly a quarter of a century later.

In 2021 SAS won ‘The Queen’s Award For Voluntary Service’ which was received from The Lord Lieutenant of Suffolk.

When SAS was formed careful consideration was given to our logo which is made up of nautical flags. The central piece is the red diamond which means ‘I am disabled please communicate with me’ and the blue and yellow squares on either side mean ‘ I wish to communicate with you.’

Flags carefully selected as communication is so important for stroke survivors.

SAS has grown over the years and continues to expand. Presently on a twice weekly basis we have available to our members two Physiotherapists, two Speech and Language Therapists and a Well -Being Therapist.  We are also indebted to over twenty-five volunteers who enable SAS to operate and are totally invaluable.

Social activities are a vital part of SAS. We are joined regularly by guest speakers, a wide range of wildlife visit our members and various games played. In recent times a Friday singing group has formed that creates song and laughter, a wonderful combination.

We also arrange a number of external trips during the year which are extremely popular.

As well as our sessions on a Tuesday and Friday on a Wednesday morning SAS has an art club. The members produce a phenomenal quality of work and quite a number have learned to paint with a different hand as a consequence of their stroke.

Success After Stroke is a motivated and caring group. Our dedicated team of therapists and volunteers provide post stroke care and support to its members and their families. Click on 'find out more' below, or use the 'contact us' for details of how to get in touch.

Previous experience of the effects of stroke is not necessary as we will offer guidance on the best way you can support our members and volunteering with Success After Stroke is rewarding and fun. You will need to have empathy, patience and good communication skills.

Success After Stroke relies heavily on the generosity of donations to provide a high level of professional care and support to its members. For information on donating, please contact us. Thank you. 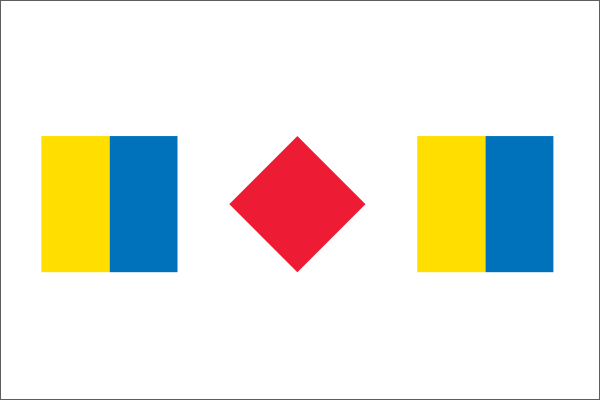 Our activity is centred on Sudbury in Suffolk but our catchment covers anywhere in East Anglia. Our meetings are held at The Stevenson Centre in Great Cornard.

Success After Stroke is affiliated with the Stroke Association